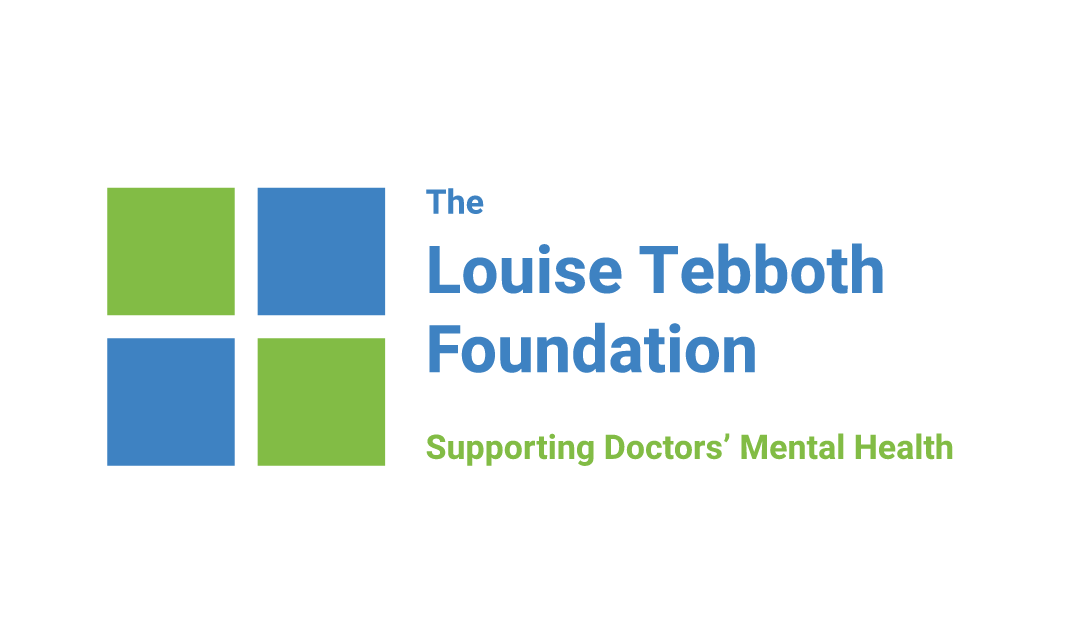 Posted on 25 Jun 16 in Uncategorized

We are delighted to have received messages of support for the LTF from several eminent figures within the medical profession including  Baroness Finlay of Llandaff, Baroness Hollins and Sir Sam Etherington:

Baroness Finlay of Llandaff, Professor of Palliative Medicine at Cardiff University School of Medicine, past President of the Royal Society of Medicine

‘Suicide is a terrible tragedy – those left behind live for the rest of their lives with ‘if only… ‘, ‘what if…’. They live with that deep pain of grief – life is never the same again.

When a doctor feels suicidal, admitting to those feelings can be particularly difficult. Somehow doctors are meant to cope – the phrase ‘physician heal thyself’ is particularly cruel. Doctors need support that recognises the unique difficulties and stresses of being a doctor, and how those impinge on mental health.

When the person who dies is a doctor, the bereaved can suffer from additional social isolation through a lingering doubt in the minds of others that somehow they have failed the person who took their own life. They need support that recognises their unique difficulties in grief.’

‘Doctors often look OK on the surface and colleagues are often the last to notice a problem but also the last people you will share your problem with. Assume all of us, as doctors, will suffer with mental health problems in our lives, the only question is when. ‘

Baroness Hollins of Wimbledon and Grenoside, Professor of the Psychiatry of Learning Disability at St Georges, University of London, past President of the BMA and the Royal College of Psychiatrists.

‘Suicide is always shocking and one of the most difficult deaths for any family member, friend or colleague to come to terms with. The guilt and anger which so often occurs after suicide can prolong the period of grief, which can be further complicated by the traumatic memories of discovering the person’s body. Health care professionals and bereavement services need extra training to recognise and respond adequately to the trauma of suicide. The confusion, disbelief and shame associated with suicide means that funeral arrangements will be harder to plan and carry through in a way that respects and mourns the deceased person and celebrates their life.

When doctors commit suicide there is another layer of disbelief -that someone whose life has been dedicated to healing and care should have lost the will to live themselves.’

Professor David Haslam CBE, Chair of the National Institute for Clinical Excellence, formerly President and chair of the RCGP, and President of the BMA

Risk factors in medicine should always be taken seriously. High blood pressure carries an increased risk of stroke, and the healthcare professions go out of their way to address it.  Being a smoker is the single greatest preventable risk factor of all, and tackling smoking is taken very seriously. And being a doctor increases the risk of stress, of depression, of suicide. Like any risk factor, we need to take it seriously. We need to understand, to listen, to care. We need to understand why colleagues may be reluctant to seek help. Why do we have to be so perfect?

Suicide is always – but always – a tragedy. More than anything, it is a tragedy for the individual concerned, but it is tragic for family, friends, colleagues, and patients. A profession that dedicates itself to caring for others is often remarkably poor at caring for itself. It shouldn’t be seen as being brave for a doctor to admit to being depressed. It should simply be seen as being honest, and a trigger for action.

This site uses cookies to give you a better experience.